A simple three step process you can learn in 15 minutes, including a video tutorial. After gaining access to the website, you will quickly and easily learn:

The underlying causes of most panic attacks

The physiological and psychological vicious cycle that fuels a panic attack

The Panic Attack Protocol™ was developed based on discoveries in the field of psychology and physiology. Dan Litov, PhD specializes in anxiety disorders. He is a licensed psychologist in the United States, in California. Over the span of two decades he has successfully helped innumerable clients prevent panic attacks. Knowing how common this problem is, Dr. Litov set out to reveal to the public the secrets to stopping panic attacks.

The Panic Attack Protocol™ combines anatomy, physiology and psychology into one easily learned but powerful process that prevents the onset of a panic attack. 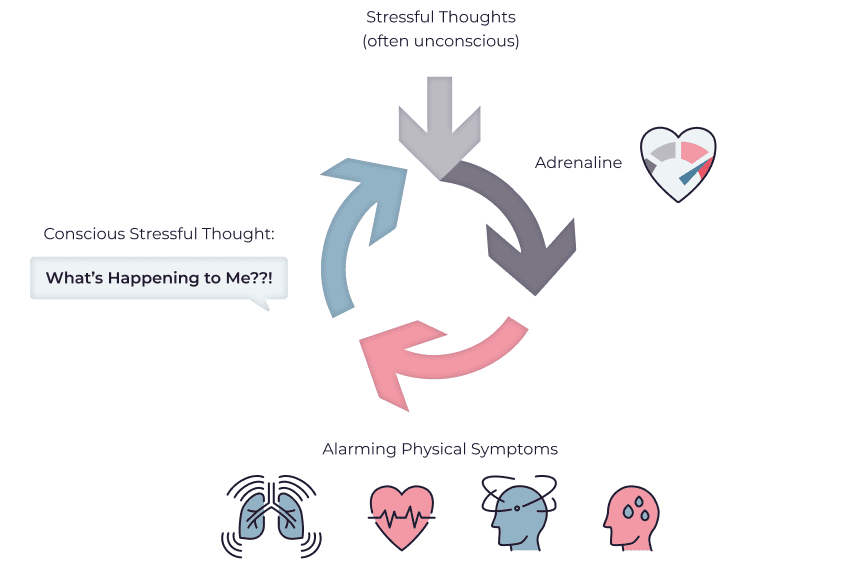 Why suffer any longer?


I am so confident with what you will learn inside, that if during the next 60 days you begin to have a Panic Attack and find that despite your training you are not able to stop it using the simple and easy principles you learn here, contact us via email, and we will give you an immediate refund: